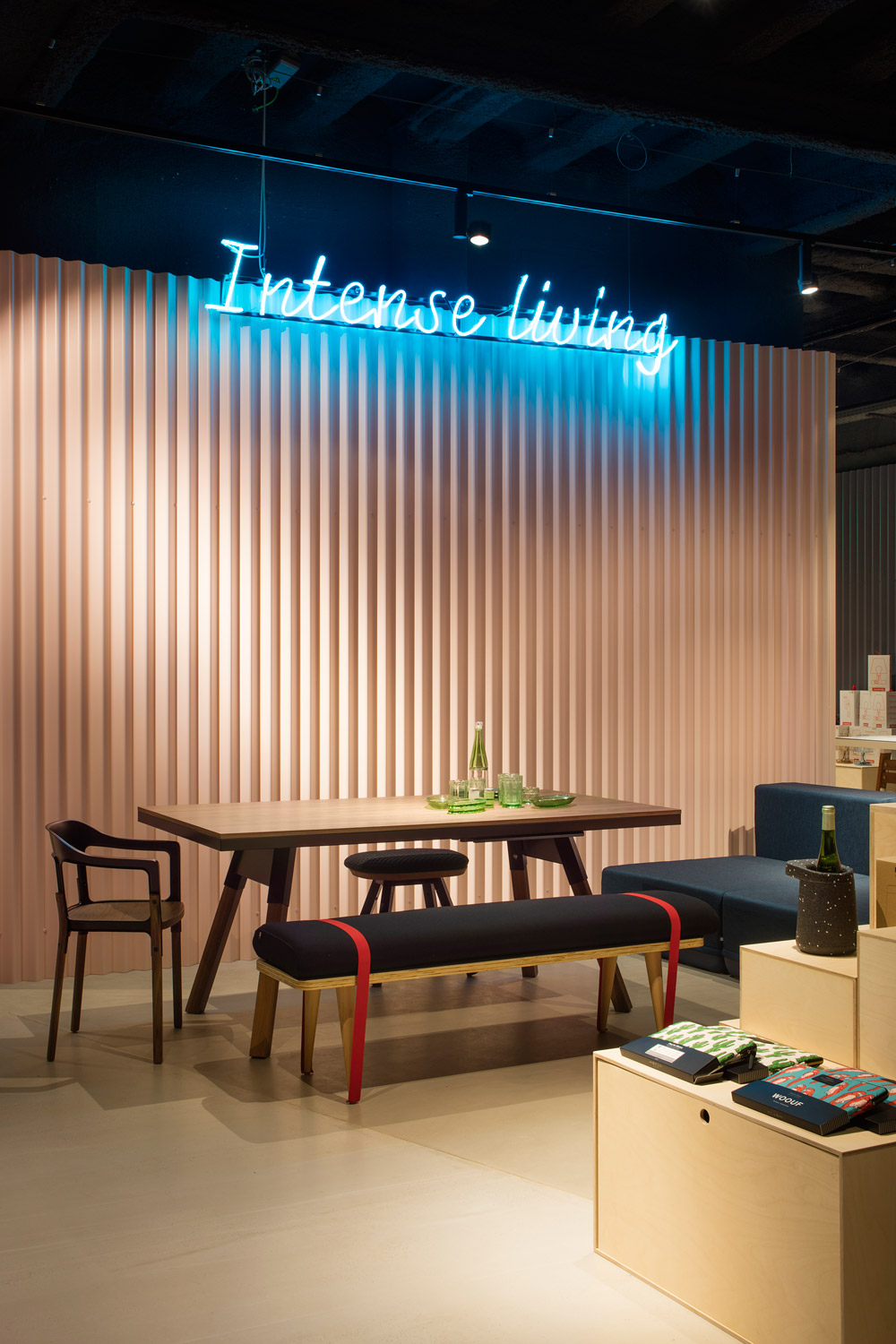 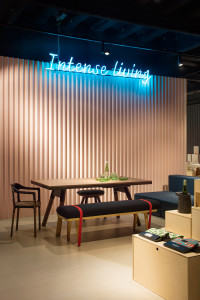 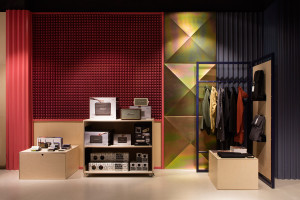 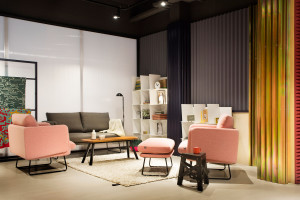 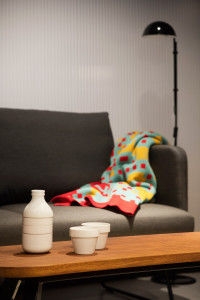 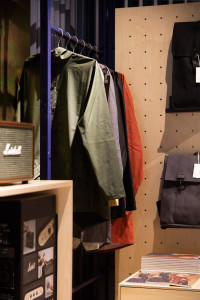 I first came across RS Barcelona a few years ago while researching a documentary for French TV. The producers wanted to identify touch points of Catalan culture and futbolín (table football or fussball to our American cousins) was a possible choice. A number of countries all over Europe claim to have invented the game, but it was Spain that came up with the two-legged player, a fact, fans told me, has developed into a whole new ball game. The first futbolín table here was invented by Alejandro Finisterre when he was only 17 years, and were made in a small carpenter’s workshop near Montserrat.

RS Barcelona made the futbólin table into a design object, and on my visit to their industrial workshop near the airport they showed me a new model that featured female soccer teams. The ‘players’ are cast in lead and hand-painted and RS Barcelona also uses the figurines for coat hooks and a quirky bottle opener. I also saw a wonderful sofa, or better-said collection of squishy, rectangular pouffes and cushions that you could arrange into a custom built conversation-pit-types eating. I always regretted not buying it. Now I can, as RS Barcelona has just opened its first shop and showroom in Barcelona.

Situated a few minutes walk from the Passeig de Gràcia, the showroom occupies a giant 300 square metres, with furniture, gifts and objects sparsely laid out, giving them room to breathe. The firm has adopted the slogan ‘Intense Living’, but to me the collection is the exact opposite. The gadgets and objects on display denote a laid-back functionality, not exactly ‘anti-design’ but also absent of shiny sophistication and frippery. Sleek ping-pong tables have been added to the range, and the Mon Oncle portable BBQ-in-a-briefcase is the perfect accessory for a vintage VW campervan. I was also rather taken with candles in the shape of ‘Wee Willie Winkie’ candleholders, and of course luxury textiles from Zuzunaga and Teixidors.

With the closure of Vinçon, the Passieg de Gràcia lost on of its few local identities, and since then international luxury flagship stores have only proliferated. Off the avenue, this unique showroom from a Barcelonese brand does its bit to rectify the balance. Pop in and see it, or book one of our tours and we will be happy to show you around ourselves.